Here’s a little backstory, I started planning Quiet Please… in early January, 2015. The IndieGoGo campaign reached its goal that July and filming began in August.  The premiere of the original film was on June 20th, 2016, but a few months later I had this feeling that the film was incomplete. Due to the generosity of the film’s supporters, there was still money in the QP bank account, so I set out to include a segment about an artist who used art as a means of self-expression of her living with misophonia, and also to include more ethnicity.  While planning these segments, two additional opportunities arose and they really added dimension and more importantly, credibility to misophonia and the film.

The new version titled Quiet Please… The Expanded Edition made it’s debut on DVD in the Fall of 2017 and its subsequent distribution on iTunes, Amazon, Google and Vimeo (in 6 languages) was launched in over 50 countries on January 5th 2018.

It’s been quite a journey and I’m really proud of the feedback from viewers and those affected by misophonia, but I’m equally as happy that the film is still relevant and that interviewers still want to hear my story.  I just completed two interviews in the past few weeks, the links are below. 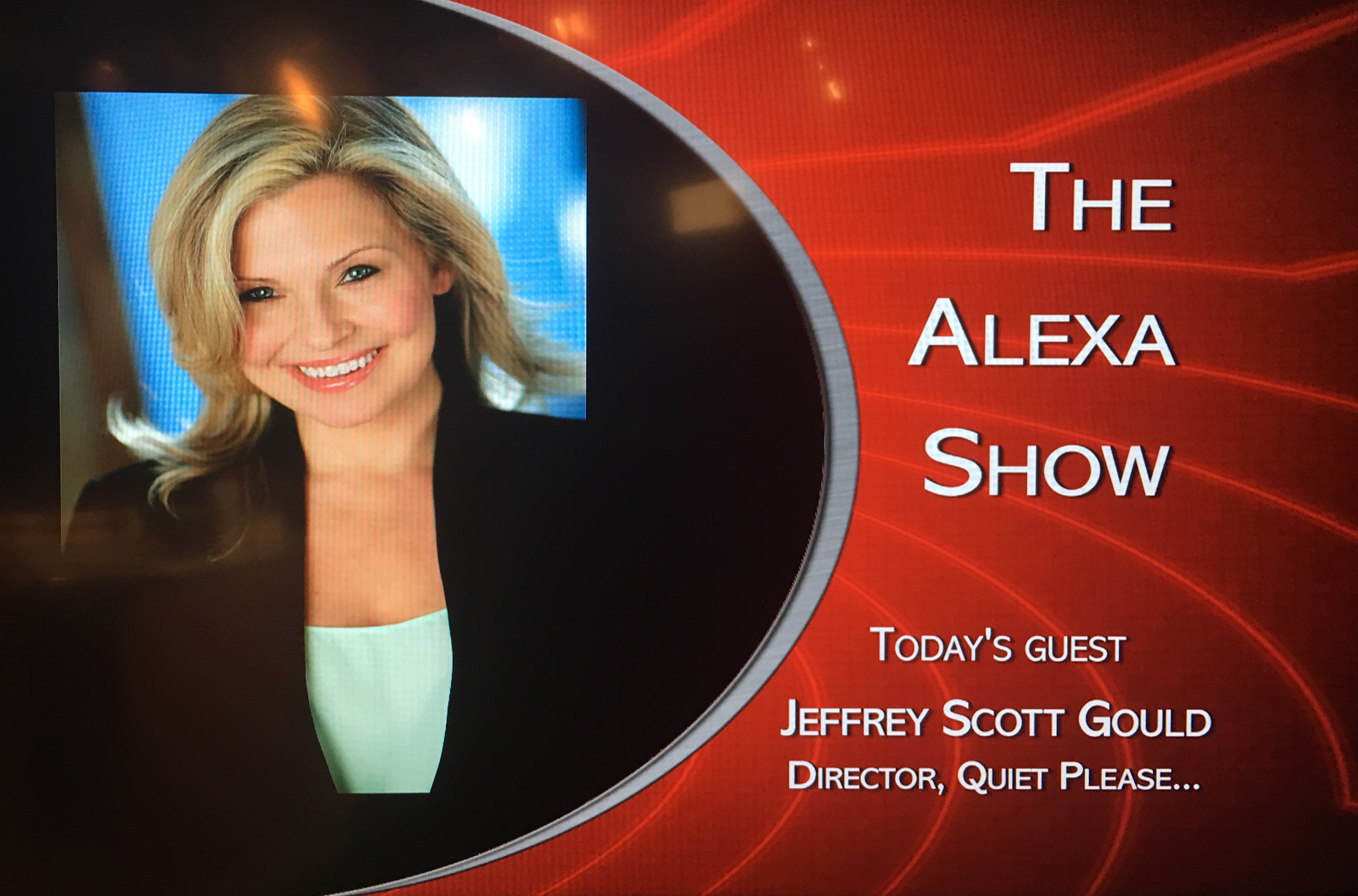