It is with great pride that I announce the global release of “Quiet Please…”, a 93-minute documentary that explores the emotional and psychological toll that Misophonia has on both sufferers and those close to them. With this release, I have realized my dream of producing an awareness film on this life-altering disorder.  The film is now available on iTunes, Amazon and Google Play in over 50 territories; it is also Closed Captioned and includes Spanish and French Subtitles (and more coming soon). 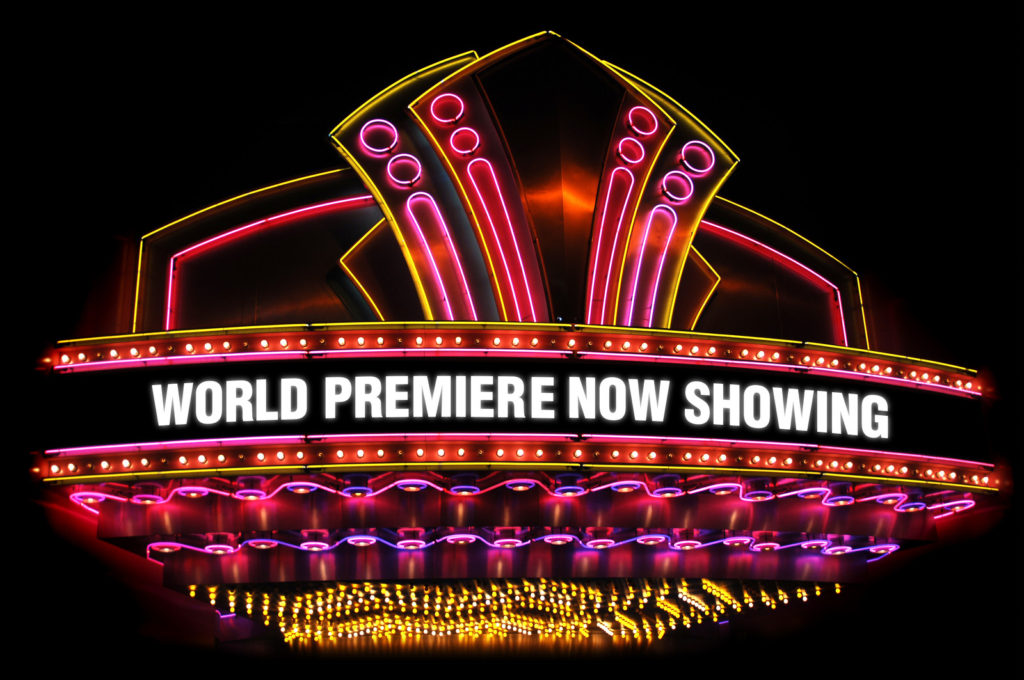 The contributors proved that there was a need for this film; I committed three years to the producing and promoting of it; and now I’m asking for the community to support it.  With this much-anticipated release, you can now share the film with people to help them gain a better understanding of either themselves or of you.  I feel the film could break down some barriers and start conversations among family members, spouses, co-workers, friends, teachers, professionals and more. My goal is to reach the people who think they are alone or that it’s just a personality quirk, and to offer them validation and a glimpse into other sufferers’ lives – people who feel and experience the same sound and visual sensitivities that are Misophonia. I also believe the film has unlimited possibilities to raise awareness and to educate those in the position to help others, such as researchers, educators, and clinicians. I’ve received many emails about people bringing DVDs to their therapists/psychologists, which in turn educated those professionals, to help identity other misophonic clients; that’s awareness at its fullest, and it has the power to be exponential.

In June of 2015, the film met its crowd-sourcing goal in just two weeks with contributions from 22 countries, and since then over 1,000 DVDs have been shipped around the world. It has garnered 16 festival selections and awards and had a fair amount of media coverage: The Wall Street Journal, The New York Post, The Huffington Post, Psychology Today, Nikki Sixx’s Radio Show and many local newspapers. Those who followed the film’s progress — from my first post on 2/13/15: “Would the community find value in a documentary on Misophonia?” to completion 18 months later— witnessed what it took to bring the film to fruition.  Now it’s up to YOU to make sure the film and its subject have a fighting chance of getting through to the masses.  With thousands of films in the marketplace, viewers have a lot of choices… so unless someone is directly affected by Misophonia, they are not likely to search for a film on this subject. By pre-ordering, renting or purchasing the film in the first 5 critical days of its release, you can influence whether the film shows up as “new & noteworthy”, “now trending” or “hot”, therefore spotlighting the only full-length awareness film on Misophonia.

I used to be one of those people who thought “I don’t need to take action… there are others who will step up”. I don’t feel that way anymore. One person can make a difference and 20,000 can make even more of one (which is how many members there are on the Misophonia Facebook Community). With this global release on iTunes, Amazon and Google Play, you now have the ability to easily share this documentary and the information it presents with others. That’s powerful.  I hope you’ll support the film to help to make ‘Misophonia’ a household word.

A huge debt of gratitude to all of the wonderful people who played a part in the creation of this film.  Everyone will benefit from the awareness that ‘Quiet Please…” can bring. I would love to hear from you with feedback or questions.