For over 25 years, Jeffrey Gould and his production company Action Media have been producing relevant videos and films that inform and stimulate, including: instructional, patient education, treatment protocols, as well as disease awareness and fundraising.  Jeffrey’s skills for visual storytelling are infused into all of his projects.

Jeffrey is also an independent filmmaker, cinematographer and editor, with two award winning narrative short films to his credit and several award winning documentaries  including: The Piping Plovers, The Ospreys of Sandy Hook, Abe’s Garden Alzheimer’s Care and Parallels in Precision; about a Neurosurgeon who brought his philosophies and work ethic to the West Point Military Academy.

It was with this combined experience, that Jeffrey yearned to produce a documentary that was personal to him, and that subject is Misophonia.  Jeffrey has been living with this lesser known Sensory Perception Disorder since he was seven and feels that through his film and story telling, he could help others realize they are not alone and that this is a real condition that affects lives and relationships on every level.  “As I began educating those around me, I saw a change, an understanding and a willingness to help me cope with this cruel condition…and it changed my world!”

After earning an Engineering degree in Electronics, he decided to put his technical skills in the business of story telling and went on to get an MFA in Television production from Brooklyn College, City University of NewYork. Heerak is Currently working at TV Asia, a 24X7 national television network.

Christopher Insignares is a photographer and videographer based out of Long Island and the greater New York City area.  After studying film at New York University, Chris has pursued a career in production and has worked behind the camera in fields such as government television, memorial/event production, and architectural photography.  He sees his work as a mode of service that he can provide to his community, a craft that allows him to give back and highlight the stories of others around him.  From narratives to documentation, Chris strives to offer strong images that convey the essence of the moment to an audience.

Pat is an experienced Production Assistant, with an extensive knowledge in all aspects of filmmaking.  He earned his Associates Degree in film and has been steadily working for various local production companies, including Action Media Productions.  Having completed an internship for Atlantic Records as well as working as an Editor and Production Assistant on a feature-length film.  In addition, Pat has had an integral role in Producing, Editing, and Color Correcting a web series, and several music videos.

Alex Shesha is a rather in-demand musician and composer. Directors enjoy working with him because of his special flair for dramatic concept of the film. When creating music, he tries to complement an overall picture with it, although does not let it disappear. He gives music a special role, without which the picture would not have taken place in full. Alex Shesha always tries to bring fresh ideas to the soundtrack, if it fits the style of the film and the director is ready to accept it. 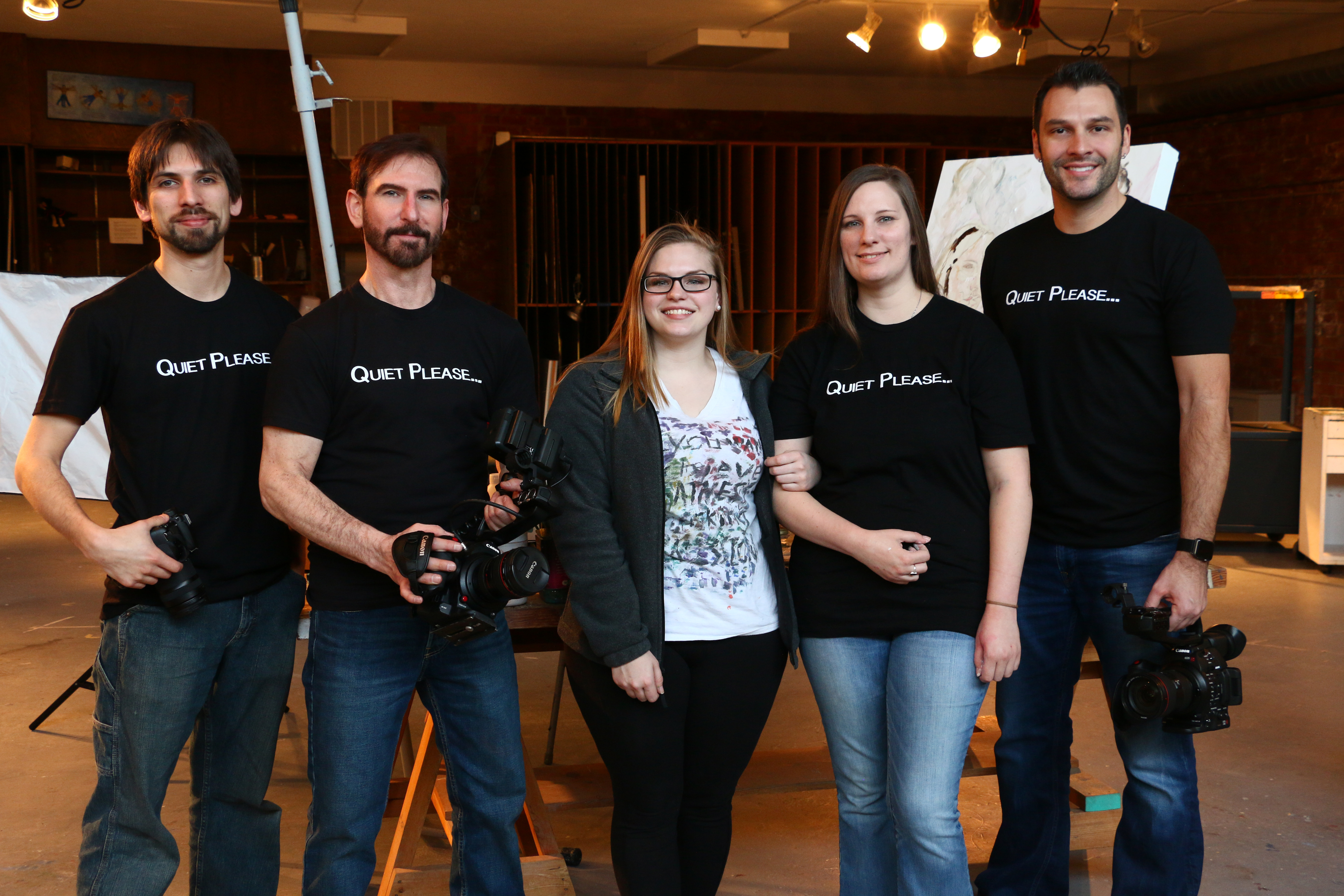